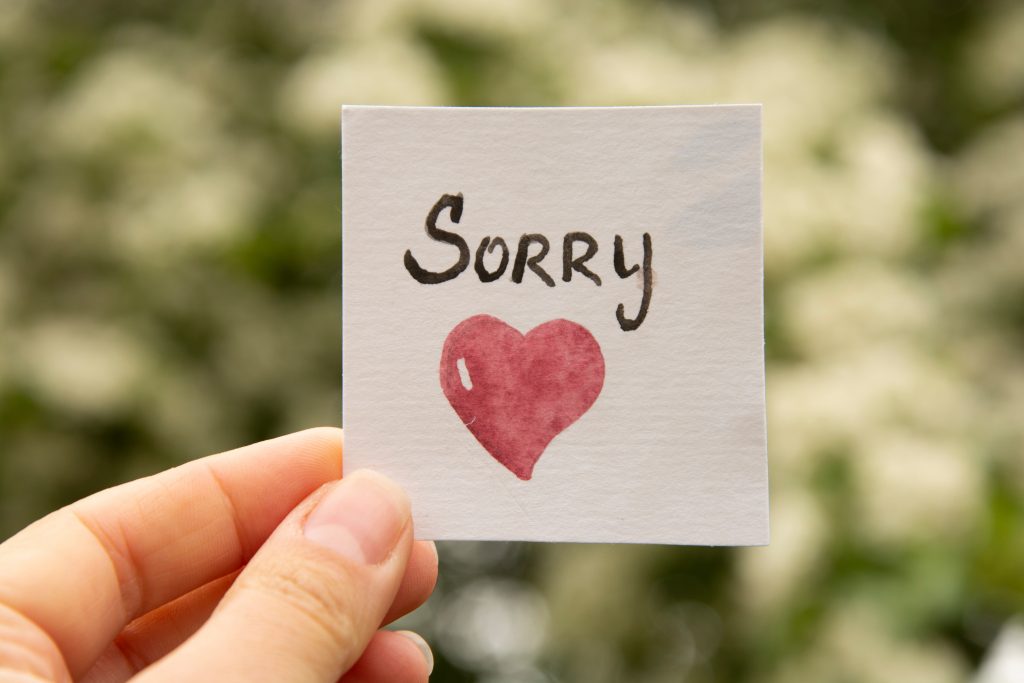 Your son comes home from school – it’s second grade. His friend Elad insulted him; he said yoru son was a weakling.

So you hold him, and you always (as if it helps) try to unearth the facts, keeping your fatherly composure and asking whether it happened on purpose, hoping to hear that Elad apologized. You try to put the pain and grief into familiar words, to put everything in perspective.

But later that evening, when the toil of the day and the heat are behind us, when my boy is asleep – after all, the teacher told him, or rather me, not to be late again – I ask myself, honestly: is there such a thing as forgiveness? Allegedly it’s the basic and most obvious part of being Jewish, but in the real world, in our adult world, does it really exist? Is anyone really willing to forgive anyone for anything? Is there any situation where I can admit I am hurt, but also willing to surrender my possession of that terrible offense – meaning, to really forgive?

That’s why there is really something child-like about forgiveness, something that takes the sting of gravity out of the universe, the basic understanding that what’s done cannot be undone, the fear of misbehavior that is at the base of human existence.

After all, a minor event can often lead to grave and unforgivable consequences. How can a word, with all the power it may have, turn back the wheel of grudges accumulated? That’s why, in many ways, the request for forgiveness may be an escape from real life into a utopian space where there is no real victim, because nobody has really hurt anyone, and everyone plays pretend. That exists alongside the ability to build your life on a real and actual axis; the ability to grow up.

Part of the familiar process

I once read a quote from artist Zvi Meirovitz, one of the New Horizons group of artists, and it resonated with me:

“Only painters know that bitter feeling when you can’t fix or ‘redo’ anything, there is no ‘previous version’ and no way back (the luxury of those who work with words!). The earlier version is that which has been destroyed and exists no longer, and on the canvas is only what exists at this moment, and only it can continue being.” (from Yehudit Hendel’s “The Other Force”).

Living with the knowledge that “nothing can be fixed or redone” – that is terror in itself. And perhaps only this sense of terror may create a penance that is real, and thorough. As long as you don’t feel the horror – everything is just a soup of words. God is still not a real option. Perhaps this is why we are the people of words, and not physical art – we are the people of the Book, the people of writing, and especially deleting – as “He who learns when a child, to what is he compared? To ink written upon a new writing sheet. And he who learns when an old man, to what is he compared? To ink written on a rubbed writing sheet.” (Mishnah, Avot, Chapter 4), and the Jewish people, such an ancient people, are incessantly writing on a paper rubbed clean of thousands of years of turmoil, and knowledge, and dreams.

In a deep sense, repentance is possible only when it is not familiar, only if there is no clear and paved path to it. Once it is part of the familiar routine of incidents and responses – a familiar religious reflex – it loses its potency and becomes just another mitzvah among others. Rabbi Simcha Bunim of Peshischa (1)  said it sharply in one of his sermons:

“They were forgiven for the golden calf, and we haven’t exhausted their penance for that, but for the sin of the spies it has been written ‘and they grieved greatly’ – so they repented, but they were not forgiven, as nothing stands before repentance! The heart of atonement is when a man knows he has no hope, and he is like a broken shard, because how may he repair the damage he caused, but still wants to obey God from here on, and he wants to do God’s will… that too was in the sin of the calf, as they knew not that atonement would help, so they were whole hearted in their repentance. But in the sin of the spies, they knew that repentance would help… therefore they were not whole hearted… (from “New Wonders” by Rabbi Yehiel Moshe Greenwald).

Therefore, things are clear: the sin of the calf was forgiven because it was the first sin, and indeed, when it was committed, there was no certainty there would be any recovery from it. Therefore, the act of repentance was actual and free of guise, which is why it was forgiven. The sin of the spies, on the other hand – the unforgiven sin – was the second sin; it was already clear that Provenance always forgives, which is why there was no chance for actual atonement.

Atonement is not the response to the decree instructing us to atone; it’s not a link in the chain of action and reaction, but an irrational movement that is not supposed to lead to a result. This is actually an act of suicide for the sake of the togetherness that exists among us: the willingness to go for it, though we have every reason to surrender. That’s why atoning and agreeing to forgive mean becoming children once again.

1 A wonderful Hassidic rabbi who dealt in commerce in his youth, studied to be an apothecary, learned European languages and sciences and later replaced Rabbi Yaakov Itzhak, “the Holy Jew”, in the leadership. He was an extraordinary leader, who forbade his followers to call him ‘rabbi’. 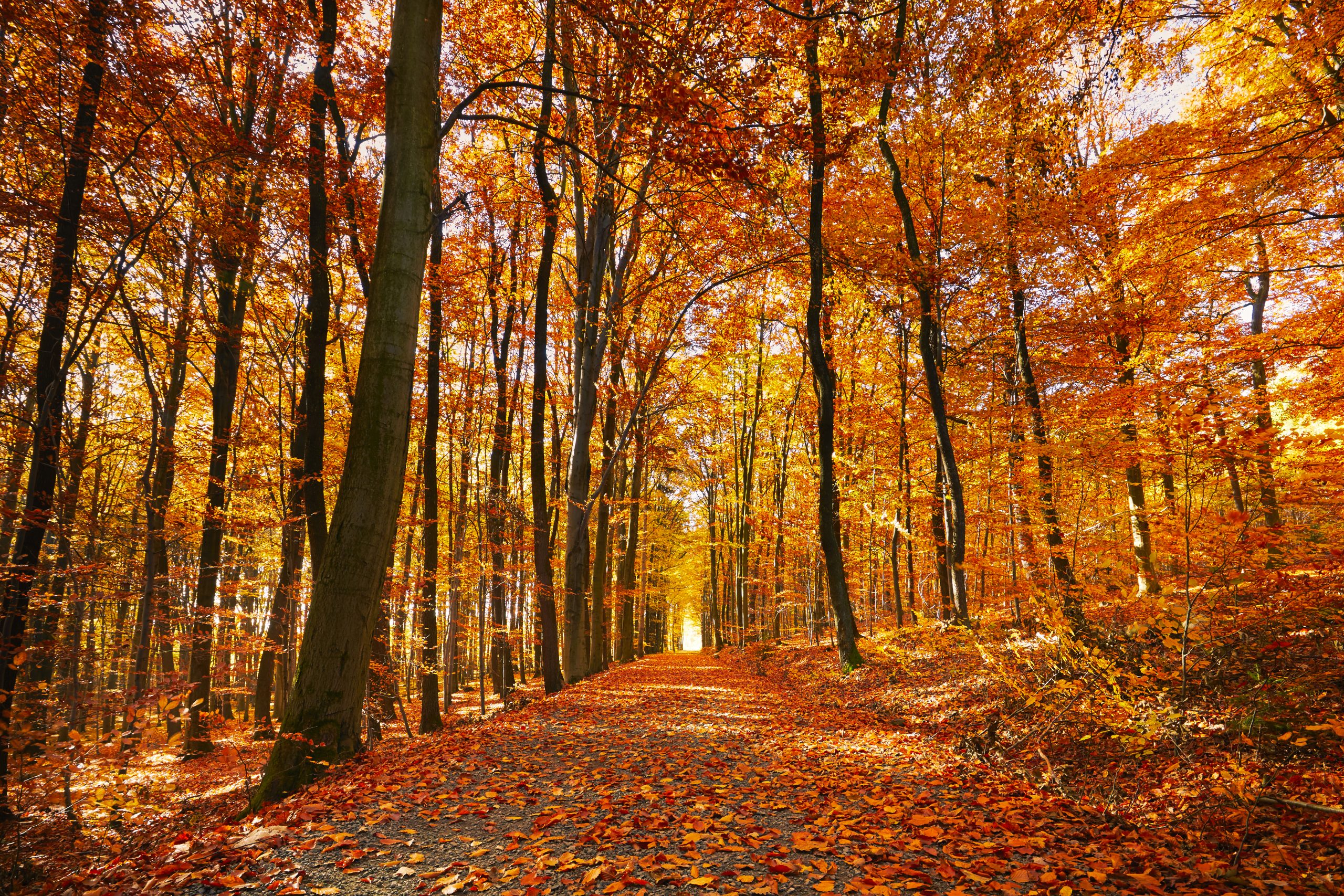 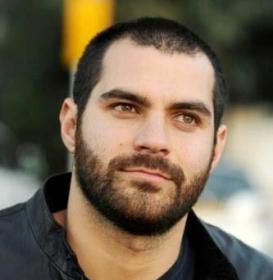 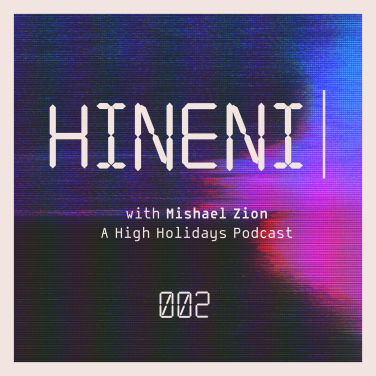