The right to be forgiven, the freedom to forgive

The return of forgiveness to the legal world

There seems to be no connection between the mechanism of forgiveness and the modern legal world. The law seeks to restore the situation to its former state, while forgiveness insists on entrenching the injustice. The law seeks to put an seal on the past, while forgiveness opens it up. In fact, forgiveness is manifested precisely in the place where redress of injustice is not possible. As is commonly said – the greater the injustice, the more there is to forgive. But as there is more to forgive, there is less point to forgiving. Despite this, forgiveness has returned to the modern legal system in the last two decades, amid disappointment in the failure of criminal law, and an increase in support for the ideas of unifying justice. In the lecture we will talk about this fascinating process.

Prof. Yuval Elbashan is a writer, community lawyer, and Dean of the Faculty of Law at Kiryat Ono Academic College.

To study Torah from a closed book

To study Torah from a closed book 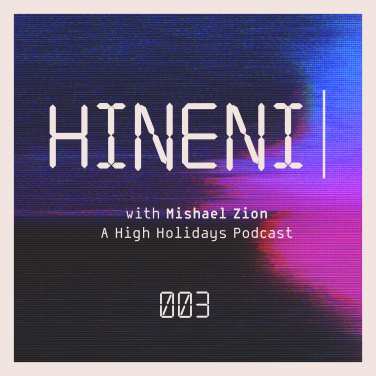 Coming and Going through the Gates

Coming and Going through the Gates